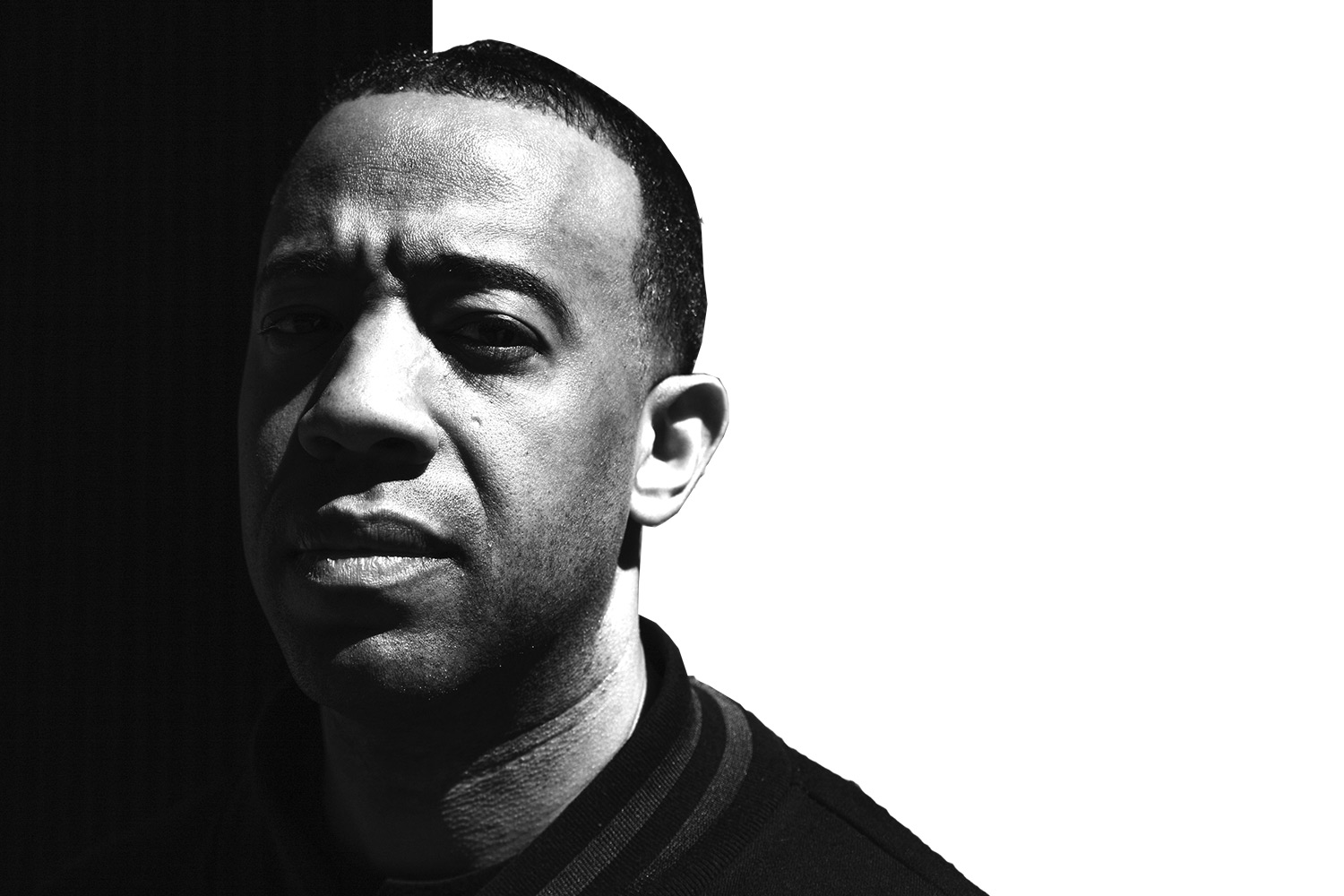 After spending 10 years in federal prison, Hector came home with an obsession for fitness, in great health, and hungry for work. As a native New Yorker, raised in the Williamsburg section of Brooklyn, he learned early on about the importance of building communities. After working at corporate health clubs such as New York Health & Racquet club, and New York Sports Club, he eventually Founded Unibody Fitness NYC, where the company’s model is solely based on servicing communities, and building strong ties through wellness. The tools used for the betterment of Unibody’s clients are fused with corrective exercises, flexibility, and strength. Welcome to the place where wellness and justice meets! 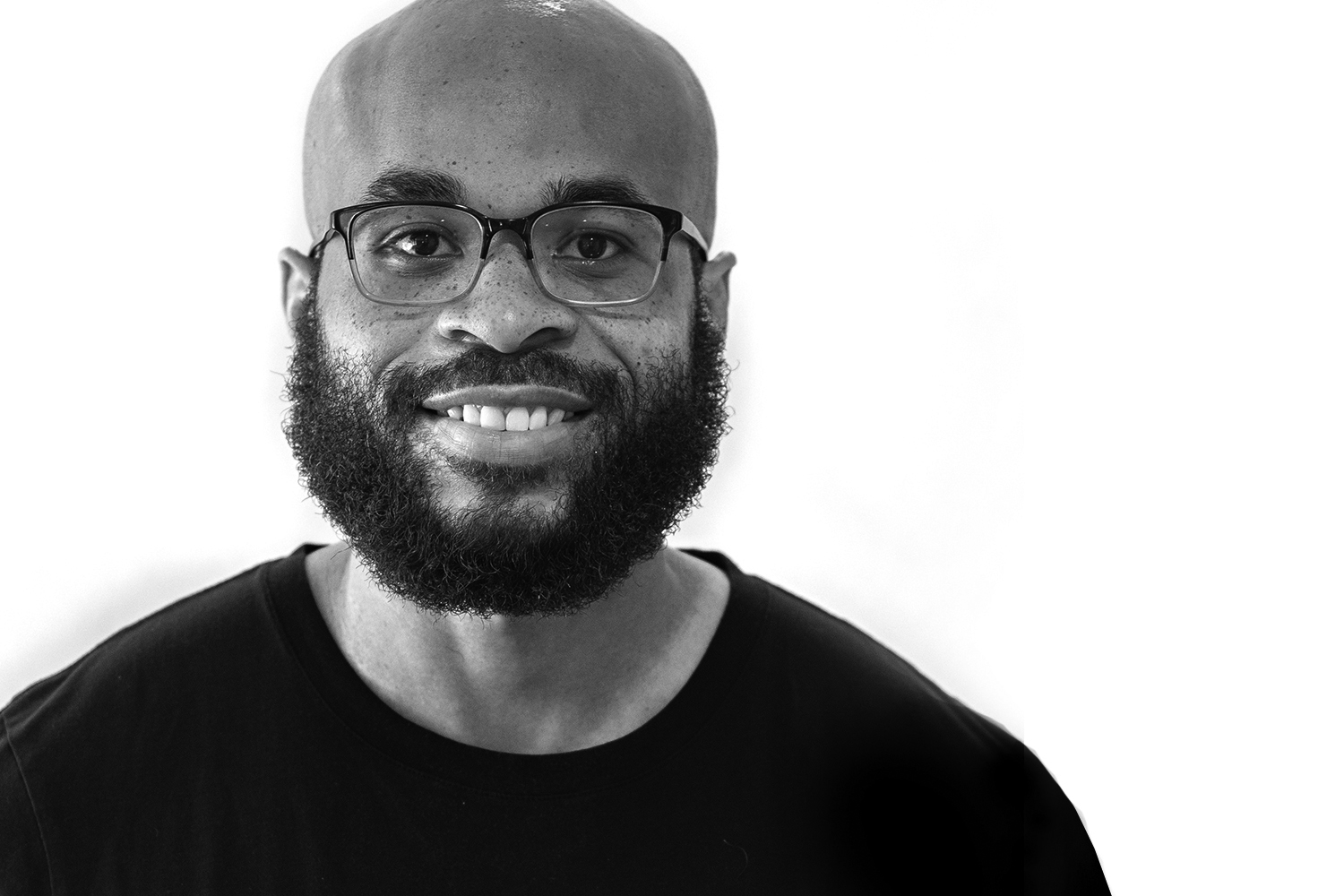 “For all the deep sighs. Long exhales. Sweat rashes. Soaked shirts. Clenched fists. Swollen veins. There’s motivation. Motivation to look better and feel more confident. To show off and be proud. But above all, to live a healthy and happy life”

Rohan Hales is a seasoned aesthetics coach for the New York area’s elite, crafting training programs that utilize different training modalities such as resistance bands, cables, free weighs and body weight resistance, that keep their bodies performing at the peak.

After a 7 year federal sentence and years of experience training thousands of men in prison, Rohan (Now home 9 years) applies his love of helping others by pushing for improvement in a malleable manner, always learning, and applying new knowledge. Rohan’s aesthetics coaching is directly at the intersection of physical self improvement and mental wellbeing. More than just looking better, the benefits of feeling better will always spill over into every aspect of a persons life. 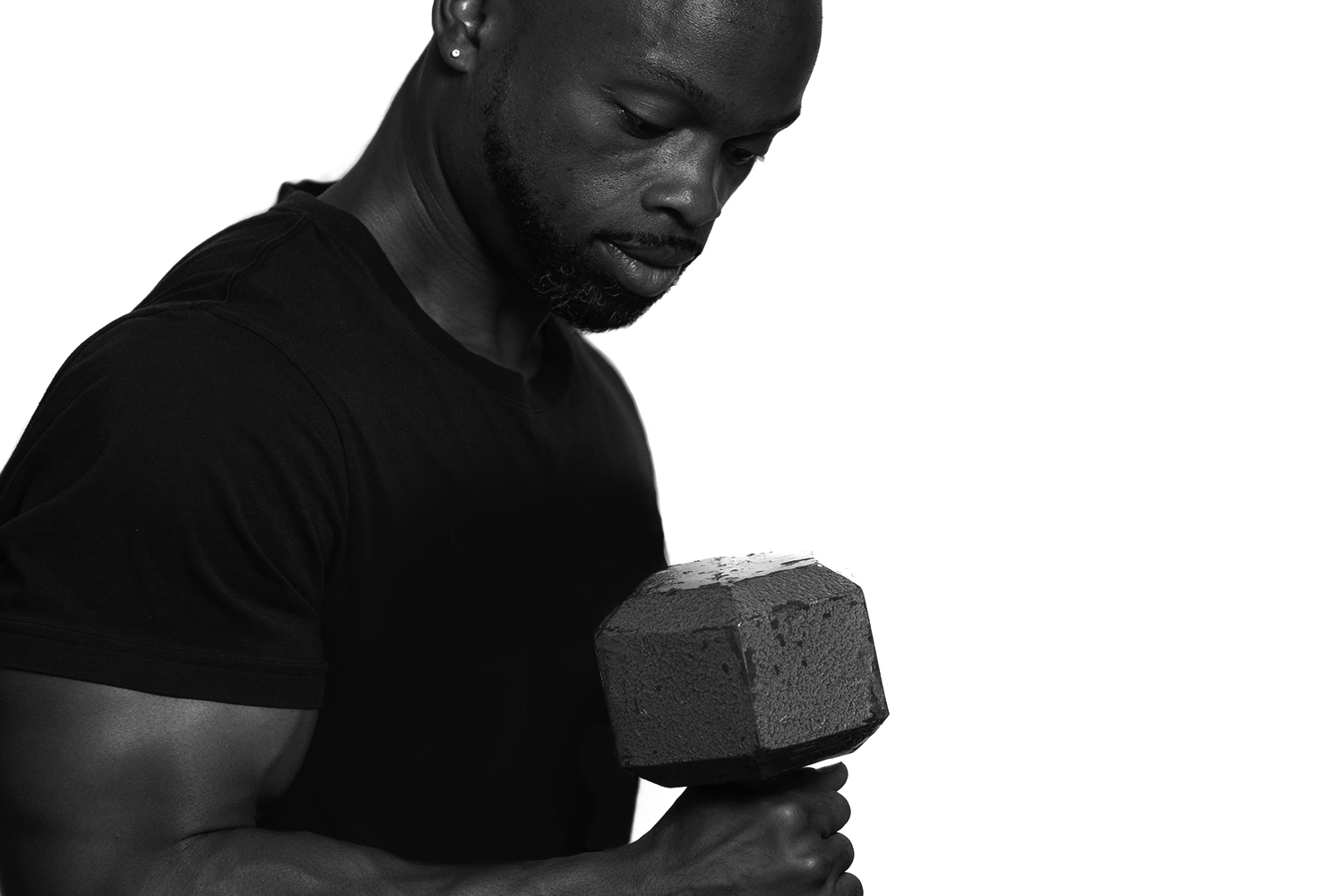 Jason Varner grew up in Brooklyn, NY and became one of NYC’s most skilled football running backs while being a A-student at Erasmus Hall High School. Jason was pursued by scouts throughout the nation to play for their respective universities. Jason’s vision became clouded with the affects of poverty, drug infested neighborhoods, and violence that crippled our city and youth.

While trying to survive, Jason was a victim of our criminal justice system. After his first arrest at 13 and being sent to Rikers Island at the age of 15 years old, he was a victim of which is a law NY has recently passed called (Raise The Age) After 14 years in prison, Jason was released and achieved his national personal training certification through A Second U Foundation.  He is currently working towards receiving his nutrition certification through Precision Nutrition.

Since being home, he’s now a husband, father of 5 children, and a senior coach at Unibody Fitness NYC who specializes in sport specific and functional programming. 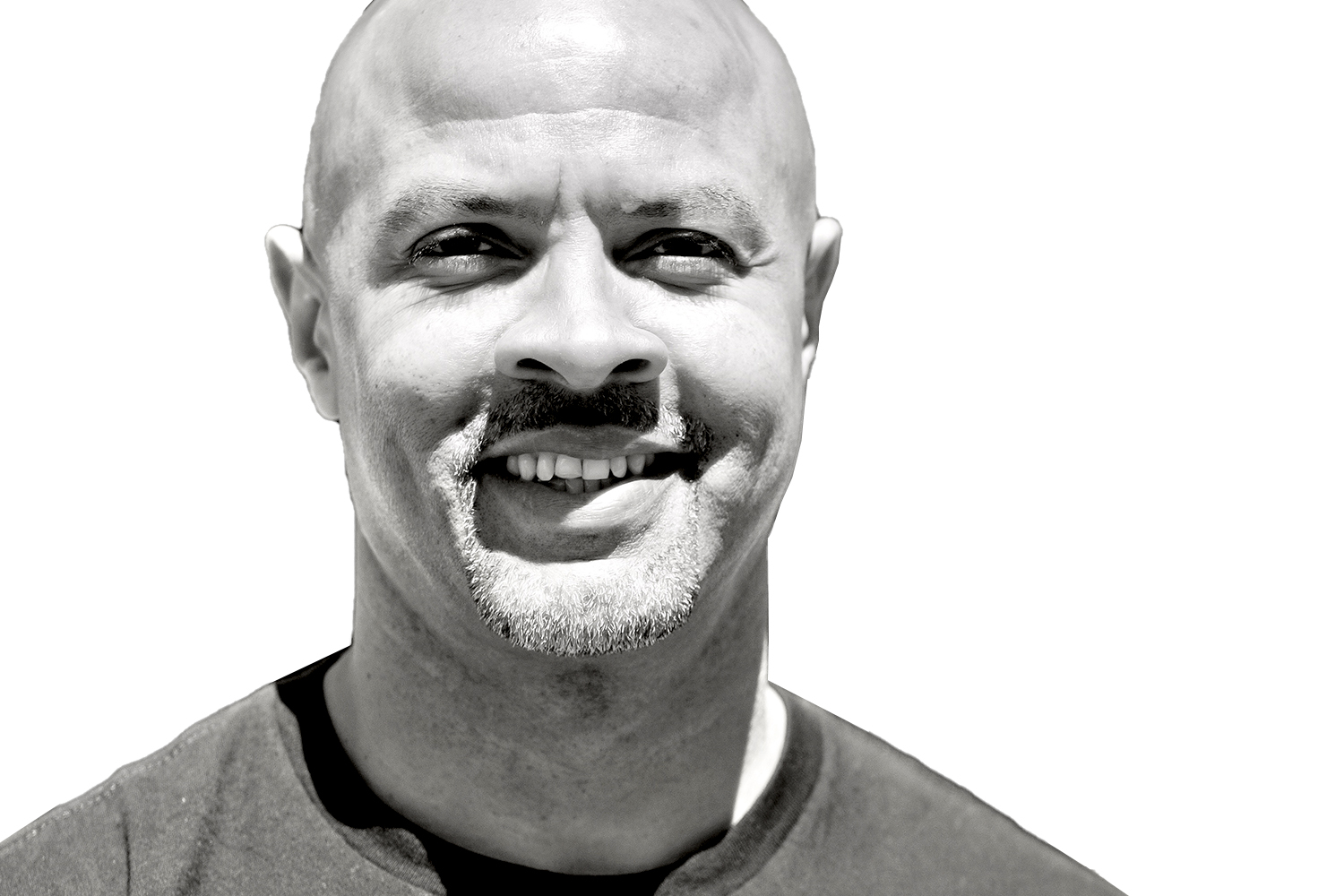 Robert Santana is a Board-Certified Personal Trainer through ISSA and NFPT with over 16 years of one-on-one and group training experience. This was not always Robert’s reality while growing up in Bronx, New York in the height of the crack epidemic throughout the 80’s and 90’s. During a 12 1/2 year prison sentence, he found his love for fitness. It was a tool that offered heath, positive energy and built confidence in so many while incarcerated  For Robert, it was worth investing all of his time. Robert came home with a new lease on life and was excited for change. Robert is dedicated to helping each of his clients enhance their fitness level through safe, effective and challenging workouts. 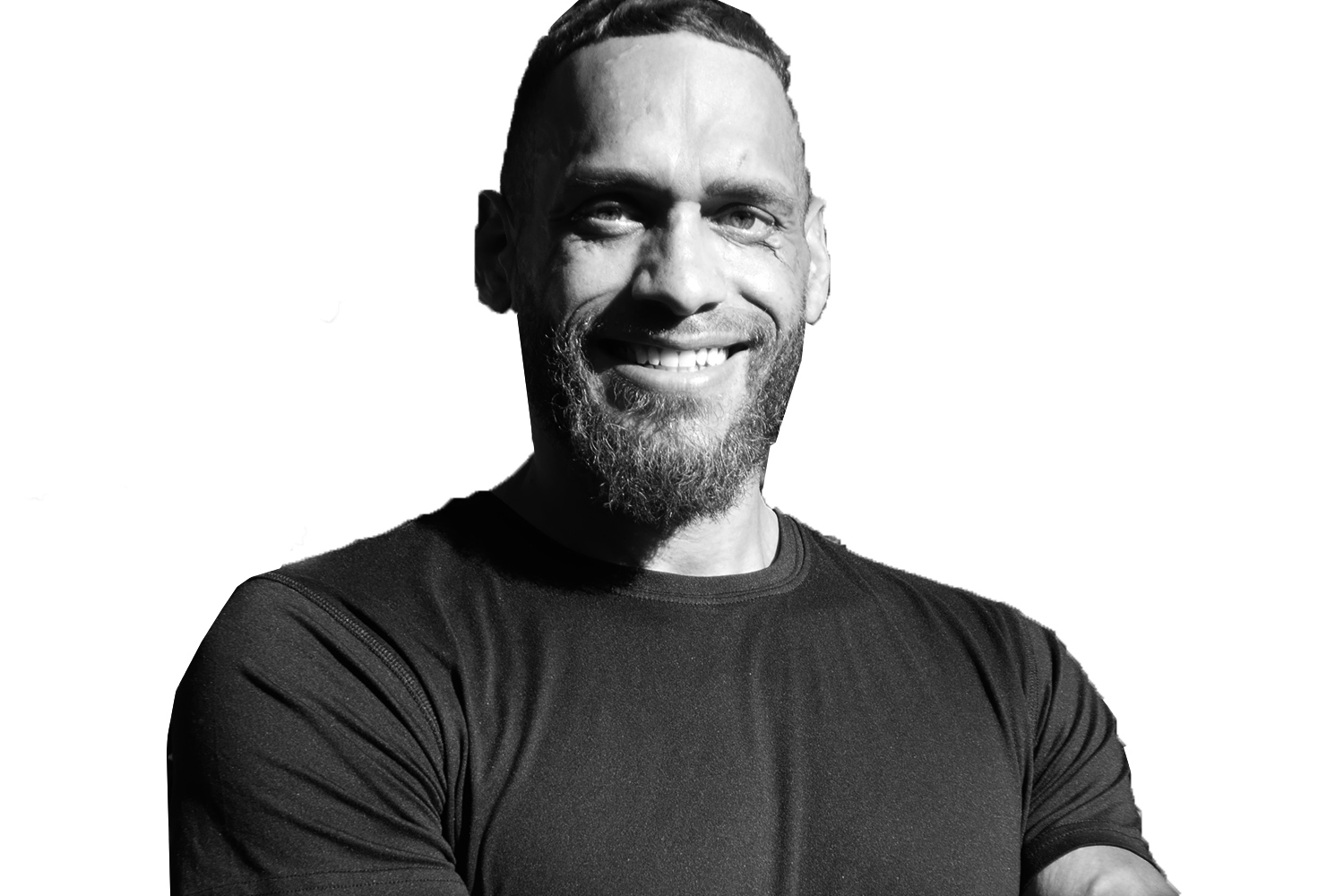 Emmanuel is a native New Yorker who was raised in the Washington Heights section of Manhattan. He discovered his passion for fitness as a young adult and realized he had a knack for inciting that passion in others. He became a certified personal trainer in 2014 but that career path was derailed by a four-year prison sentence. During his confinement he continued to study and hone his talents becoming even more versed in biomechanics, kinesiology, anatomy, and program design. To break back into the industry upon reentry into society, Emmanuel entered a Second U Foundation’s program becoming recertified with a focus on corrective exercise and joining the Unibody family of trainers. 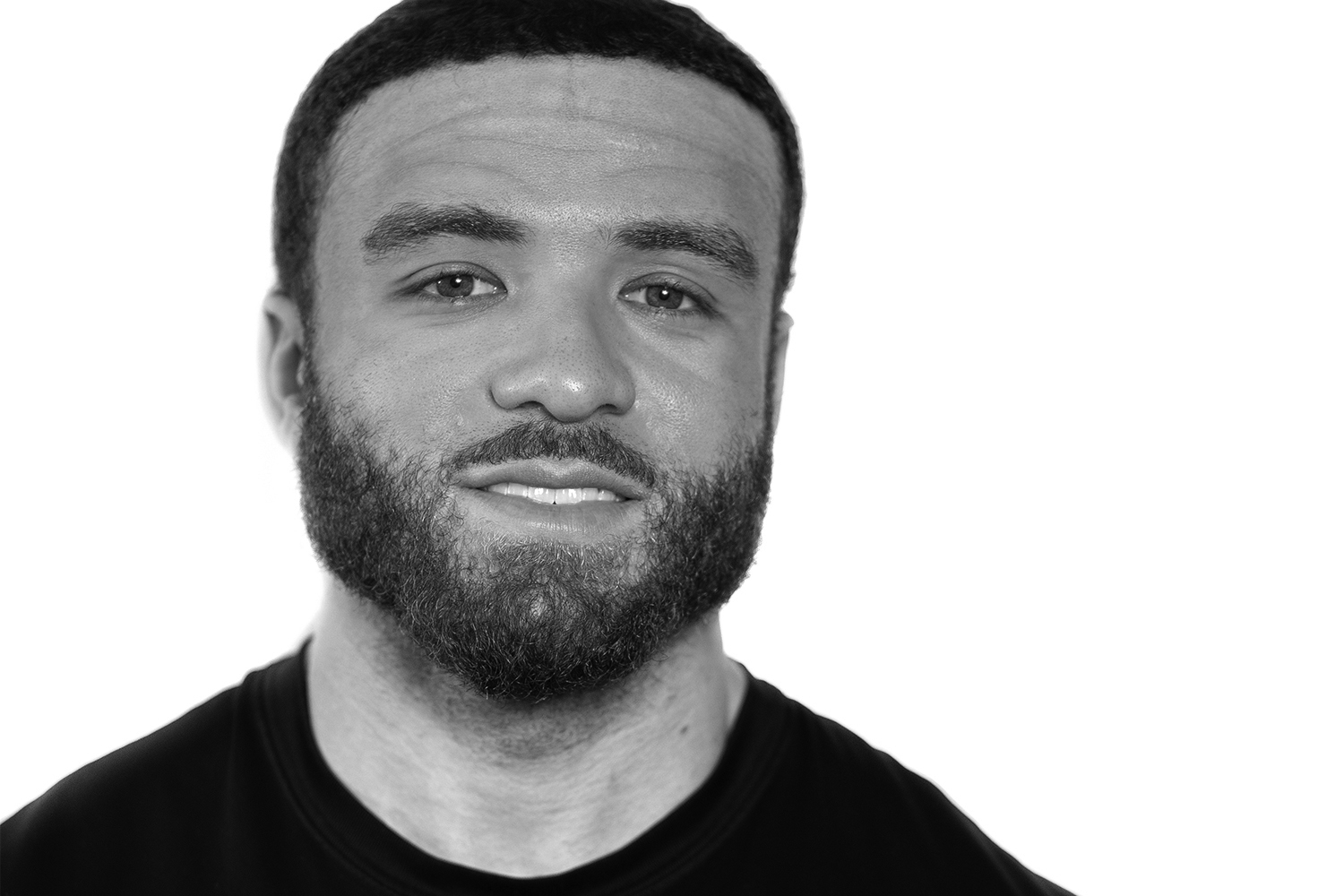 Michael Maguet is a born and raised New Yorker. Fitness has always been a part of his life, but it never meant more to him than during his time incarcerated. During his 2 year sentence, he was in a total of 15 facilities, which is taxing psychologically for any person. He had to find something that would keep me centered mentally, spiritually, and strong physically. Fitness was his only option and what he leaned on the most. Fitness gave him an outlet that resembled his life prior to incarceration, while providing an escape from his new reality. After coming home, Michael graduated from A Second U Foundation and was hired at Unibody Fitness. His goal is to ignite the same fire of purpose and hope that burns within himself in others, and be a part of something bigger than himself. 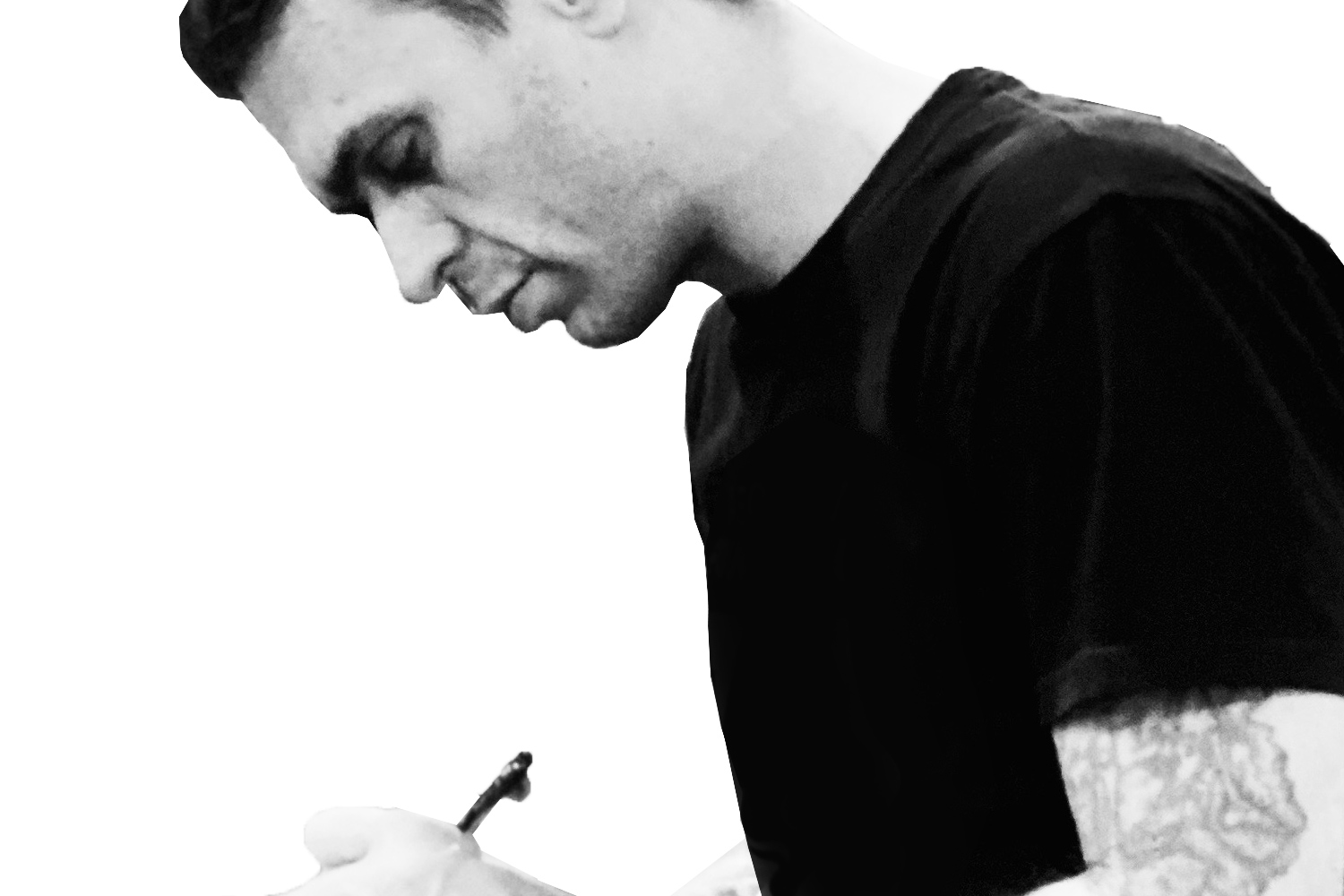 It was in prison where Tommy began his journey into fitness, yoga, and meditation as a means to battle the debilitating depression he suffered since childhood.

In time Tommy went on to train other prisoners as well as facilitating Aggression Replacement Training courses and leading the Youth Assistance Program to help at risk youth.

Today Tommy’s passion for fitness and wellness have allowed him to touch the lives of hundreds of clients and he is one of New York City’s most sought after trainers. 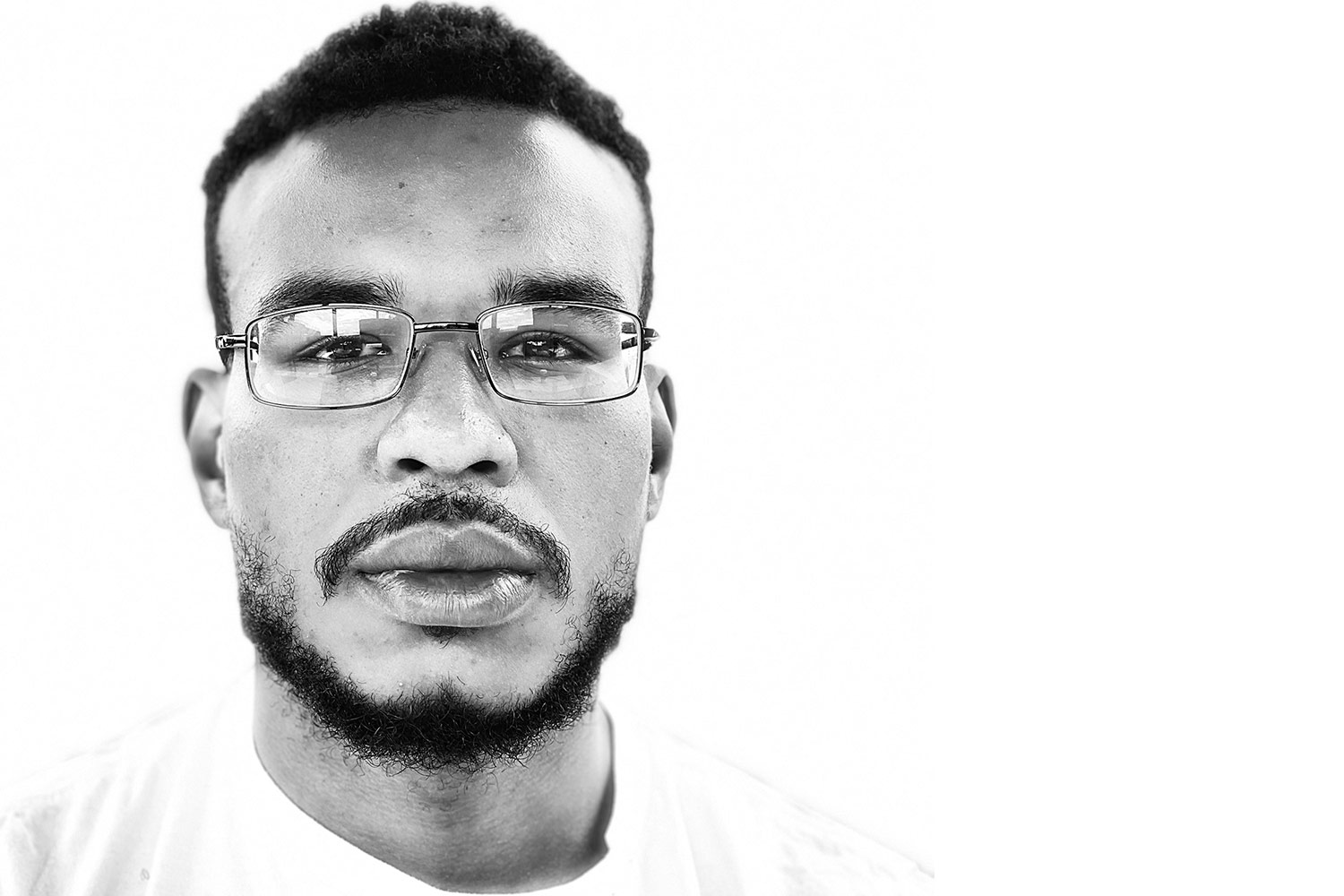 Jalil Regalas is a Golden Gloves champion from The Bronx.  After serving a 13 month juvenile sentence, Jalil fell in love with boxing as a way to relieve stress, build confidence, and improve focus.  At the age of 18, Jalil started boxing under the watchful eye of former WBC Champion Lou Del Valle. After showing discipline, drive, and focus Jalil entered the 2014 Golden Gloves competition having no prior fighting experience. Making a strong statement in his amateur debut, Jalil was awarded with Fight of the Night. Following up the 2nd and 3rd fight with Punch of the Night awards. With the intent of becoming a professional boxer, Jalil was given the opportunity to attend Floyd Mayweather vs Marcos Maidana 2 training camp where he’d spar with rising stars and eventually train at the Mayweather Gym for 5 years.

Jalil  graduated from A Second U Foundation, and is a NFPT certified personal trainer and nutrition coach.  Jalil uses his accomplishments and struggles to bring excitement and discipline to others who seek overall wellness.